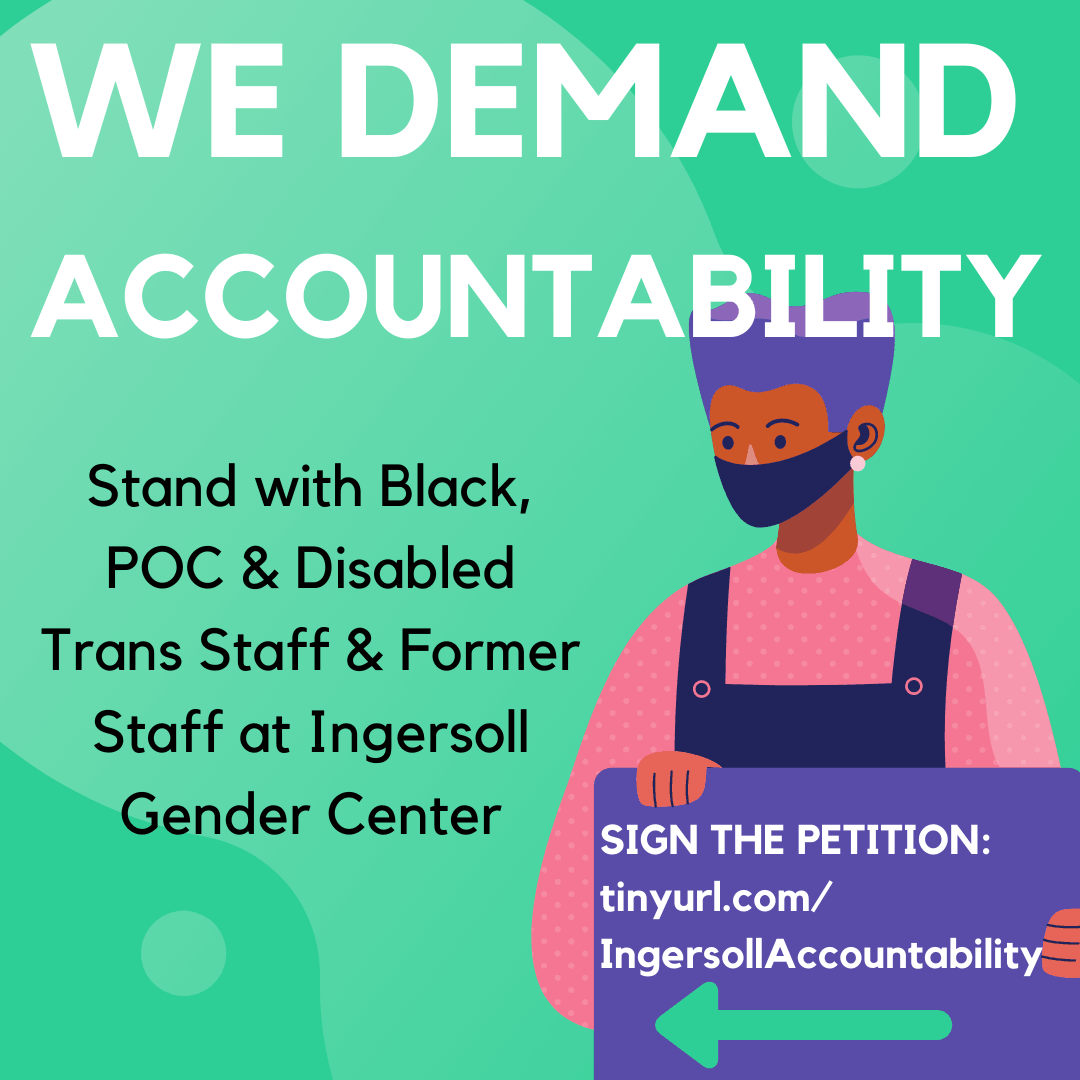 Ingersoll Gender Center is one of the oldest organizations by and for transgender, nonbinary, and gender nonconforming communities in the U.S. Founded in 1977, Ingersoll provides support groups, resources, help with navigating healthcare, employment, and other services, all under the vision of self-determination and collective liberation for transgender people. However, current and former staff members claim the nonprofit has fallen far short of this vision, alleging some Ingersoll board members have demonstrated “intentional, calculated abuse, and anti-Blackness.” - South Seattle Emerald, by Mark Van Streefkerk

For a complete timeline, and more information, click here.

The Board and Staff of Seattle Pride issued a letter to the Ingersoll Gender Center Board of Directors in support of, and solidarity with BIPOC, Disabled Trans and Gender Diverse Non-Director Staff (current and former) that have voiced serious concerns and traumas. Seattle Pride leadership sees their strength and bravery for speaking out against a culture of anti-blackness, ableism, trans misogyny, pervasive paternalism, intimidation, as well as retaliation for exercising their rights to file formal complaints and stand in support.

Non-profit organizations are bound by their very Articles of Incorporation to live out their missions and serve their communities. This cannot be done when they create and perpetuate an environment of pervasive anti-Blackness, ableism, co-opting/stealing the work of Black trans folks and more.

How to Support the Collective: Take Action!

1. Sign the Collective's Action Network Petition.
2. Email the Board in support of their demands. Sample script here.
3. Share their demands, website, and petition on social media and your networks. Download graphic here.
4. If you are connected to a platform or media outlet, consider elevating their demands. 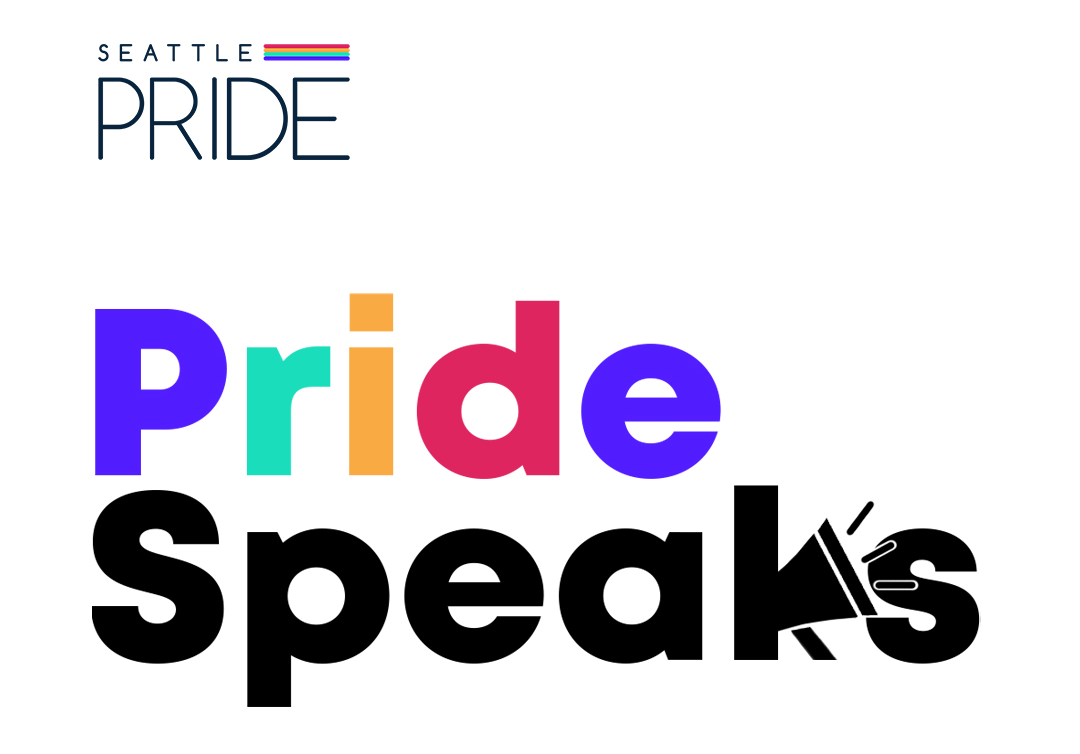 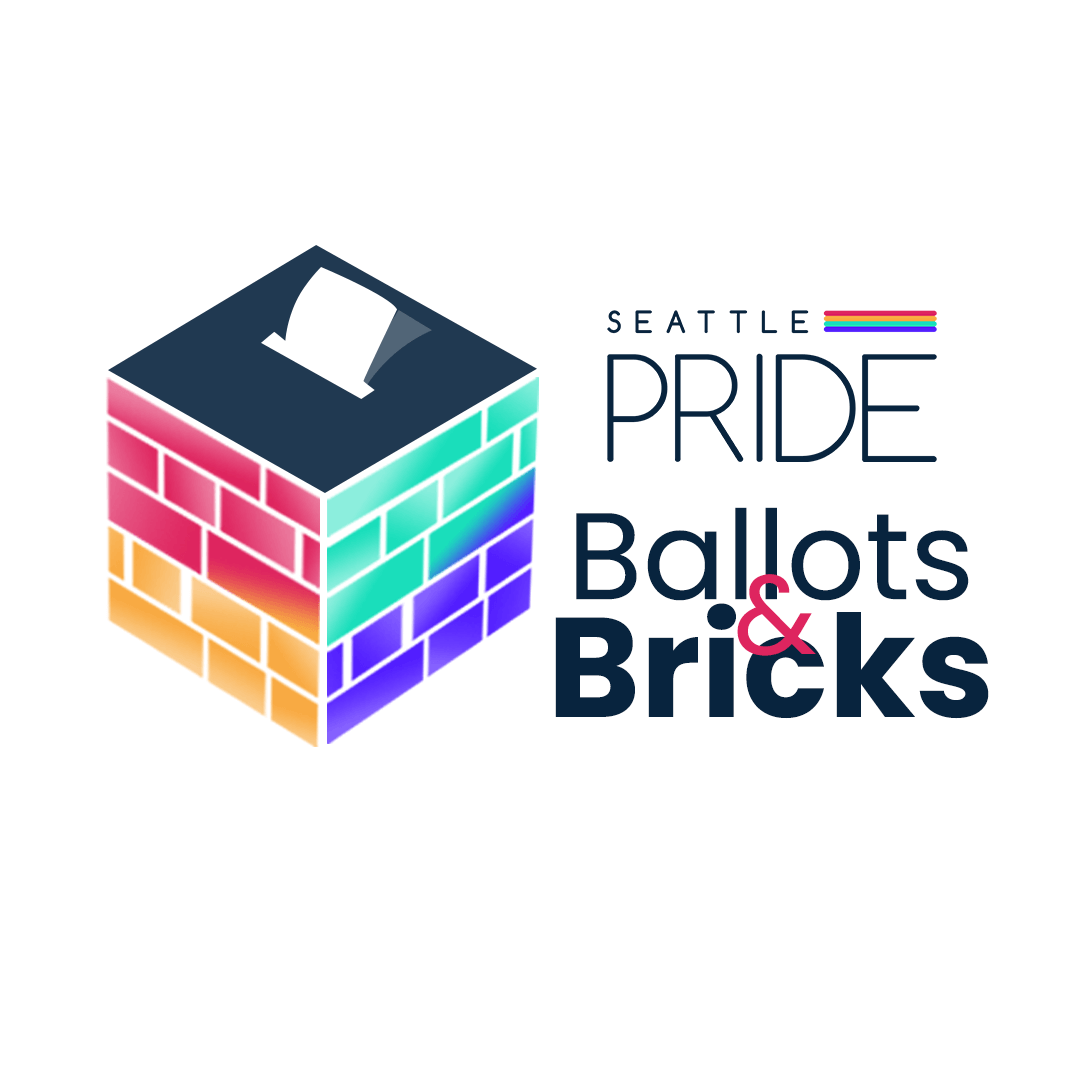 Vote with Pride is BACK! 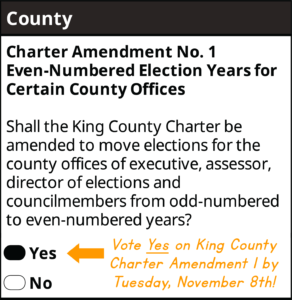 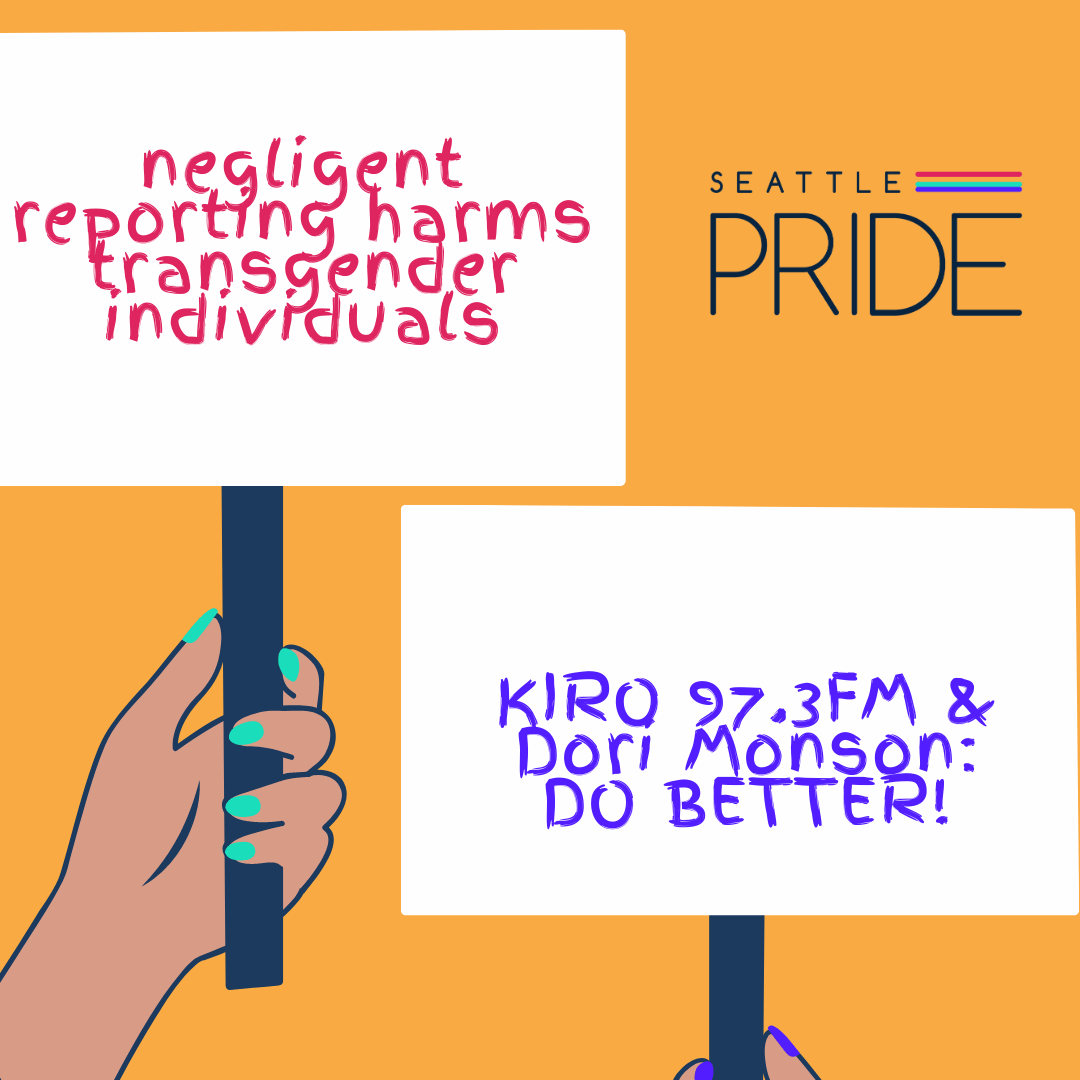 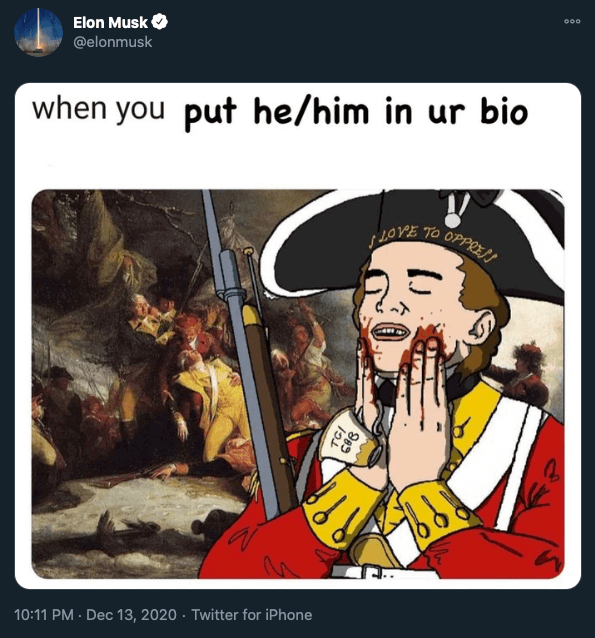 This is the second time in as many months that a high-profile figure has used the trans community as a punching bag and ...
Read More 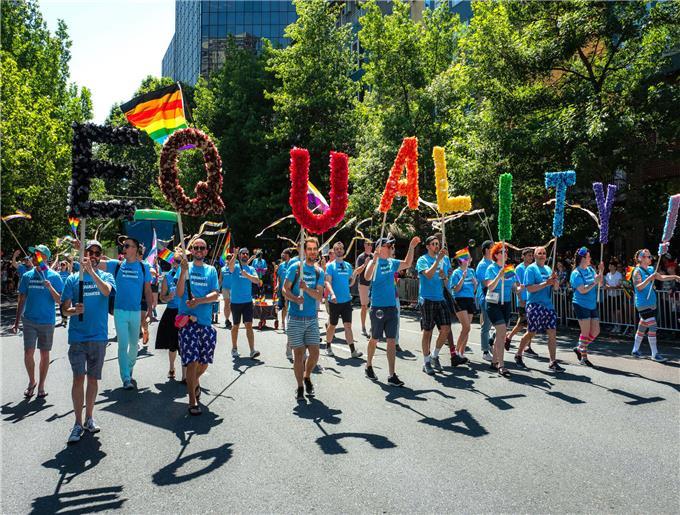 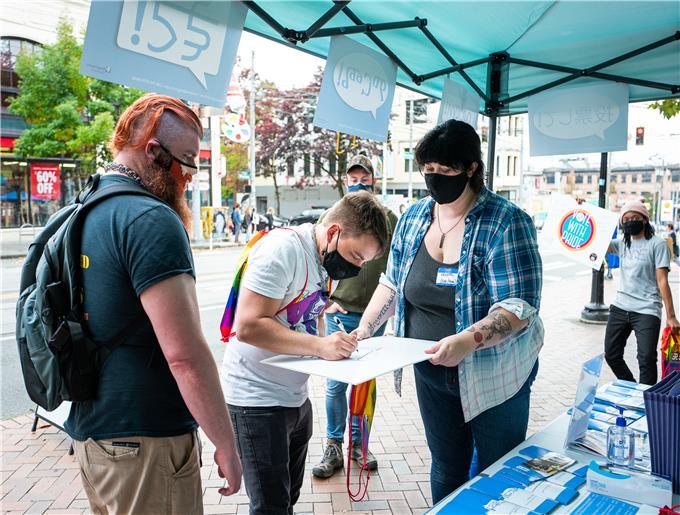 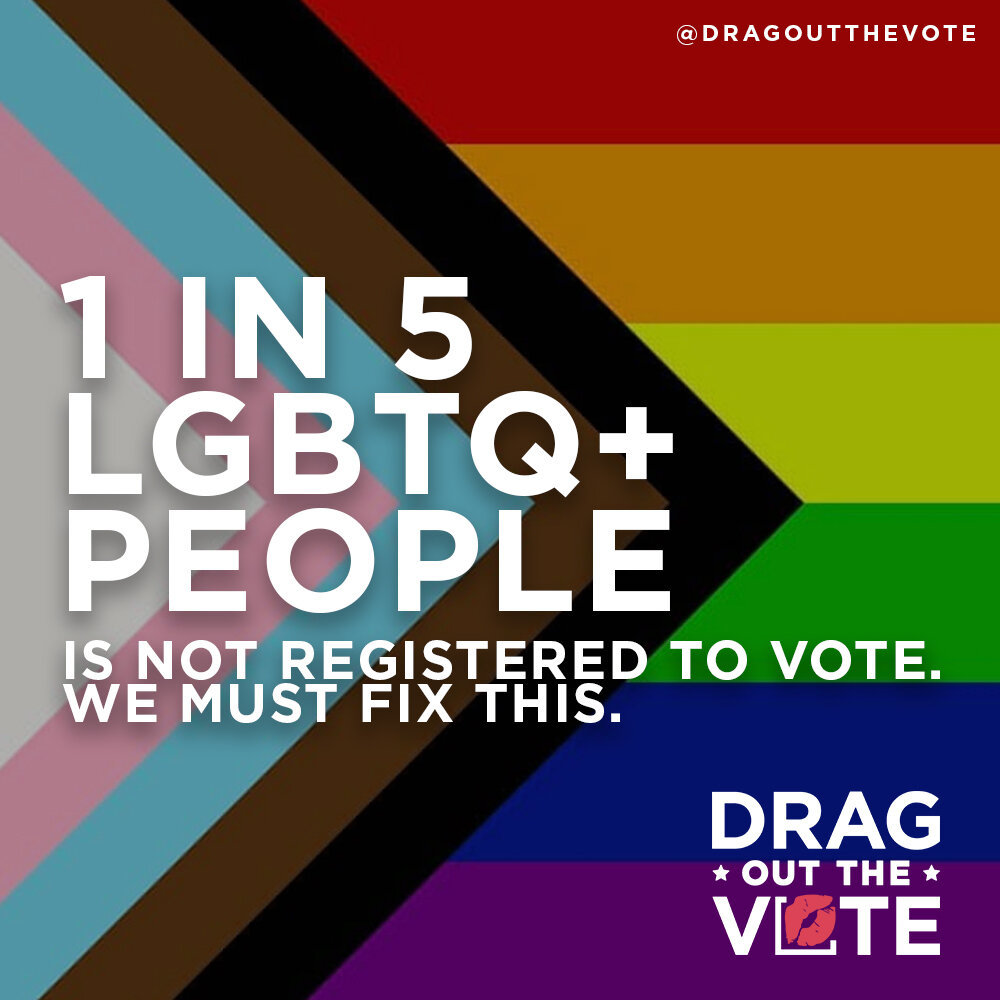