Some might know Megan Rapinoe as an Olympic soccer player on Team U.S.A. Many more might know her as an openly gay wage equity advocate who kneeled in solidarity with Colin Kaepernick, who also happens to play soccer.

But Rapinoe is indeed a sports icon. A winger for the OL Reign based out of Tacoma, Rapinoe has been awarded the FIFA Player of the Year title, Sports Illustrated Sportsperson of the Year 2019 (only the 4th woman in its 66-year history), has won two World Cups, AND an Olympic gold medal.

As openly gay cisgender woman, Megan has blended the personal and political, stating, “Your personal life is less about people having to know about your sexuality than standing up for what’s right and fighting for equality.”

Rapinoe was born in Redding, CA in 1985 and is the youngest of six children. In high school, Rapinoe famously did not play soccer, but had a passion for basketball and track. Learning soccer in less structured venues, she says “I learned how to play the game in a game. My understanding of space and the way that I play was all developed because of that.”

In 2012, when Rapinoe was playing for the Seattle Sounders Women, she came out as gay two weeks before she was to play for the U.S. women’s soccer team in the London Olympics. “I feel like sports in general are still homophobic in the sense that not a lot of people are out,” she said. “I feel everyone is really craving [for] people to come out. People want—they need—to see that there are people like me playing soccer for the good ol’ U.S. of A.”

Her visibility has brought her much acclaim. In 2013, Rapinoe was honored with the Board of Directors Award by the Los Angeles Gay and Lesbian Center. She is also an ambassador for Athlete Ally who focuses on gaining equal access for all athletes in sports, regardless of gender or sexual orientation. Additionally, she was inducted into the National Gay and Lesbian Sports Hall of Fame in 2015.

At the Rio Summer Olympics in 2016, Rapinoe met her future fiancé, WNBA superstar Sue Bird of the Seattle Storm. Both living and playing Seattle, the two began dating upon returning home. On Sue Bird, Rapinoe says, “she changed my life in so many ways.”

Rapinoe has also been highlighted for her advocacy work. In 2016, Rapinoe began protesting the national anthem by refusing to stand for the song in solidarity with Colin Kaepernick, as a way to bring attention to police targeting and racial violence perpetrated against Black Americans. In an Op-Ed posted in The Players Tribune titled Why I Am Kneeling, she said: "I haven't experienced over-policing, racial profiling, police brutality or the sight of a family member's body lying dead in the street…But I cannot stand idly by while there are people in this country who have had to deal with that kind of heartache”.

Most famously, Rapinoe has led the way in the U.S. Women’s National Soccer team’s lawsuit against The U.S. Soccer Federation in 2019, accusing the federation of gender-based pay discrimination. Tragically, the suit was thrown out, however Rapinoe continues to speak out against gender discrimination, using her platform “for good and for leaving the game in a better place, and hopefully the world in a better place.”

During Women’s History Month 2021, we salute Megan Rapinoe for her achievements in boosting LGBTQIA+ visibility in the sports arena and by using her platform to stand up for underpaid women and BIPOC communities. Thank you, Megan! 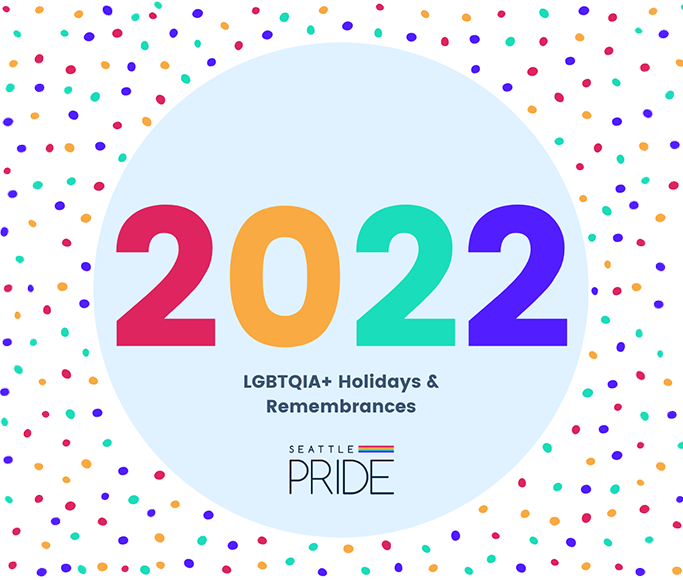