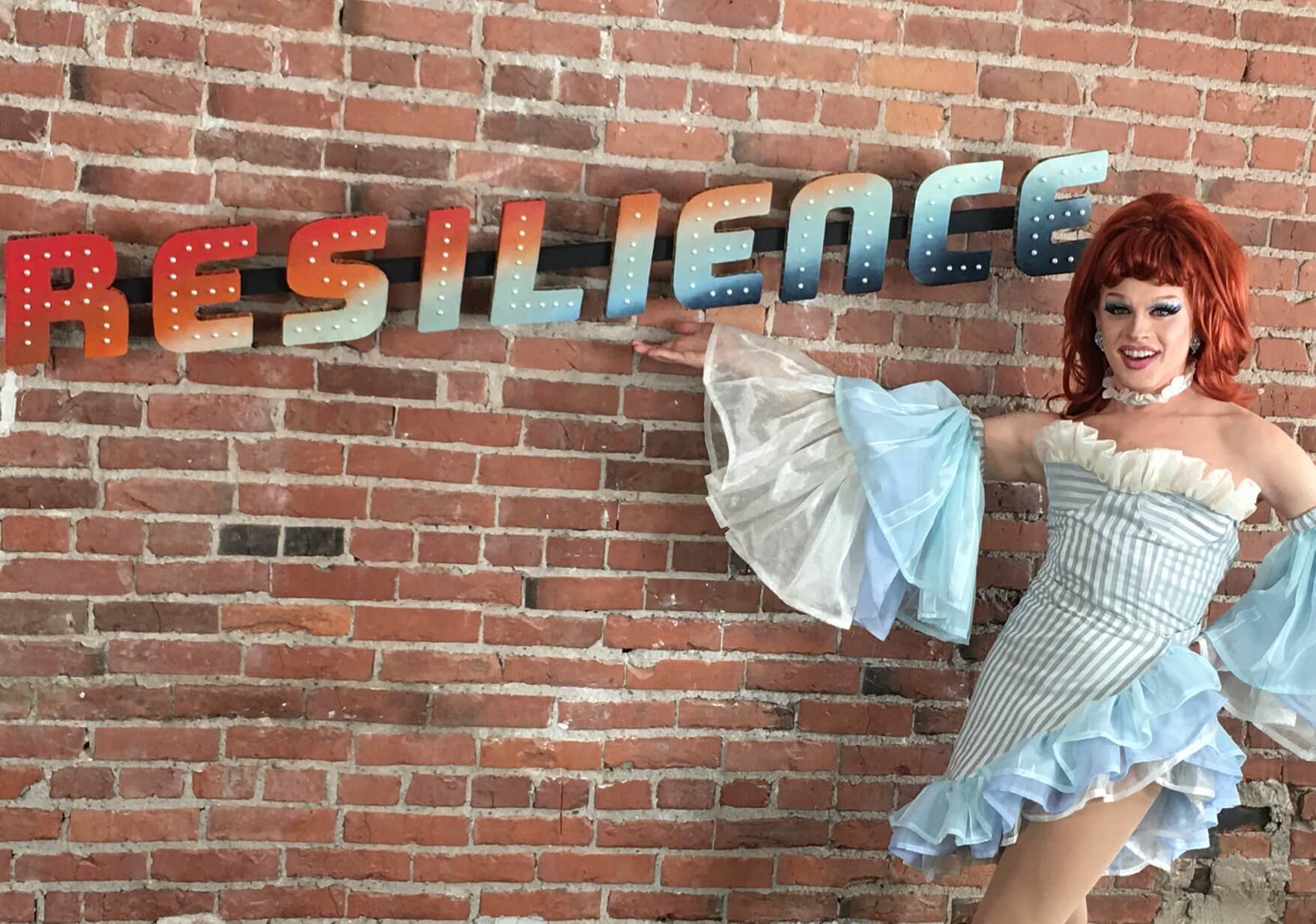 Thank you to everyone who joined us for Resilience, Seattle Pride’s virtual LGBTQIA+ pride celebration!

As temperatures soared, Seattle Pride’s online event was a hot time for nearly 2,500 registrants from 34 countries who were treated to a wide variety of live-streamed and pre-recorded performances, panel discussions, activism and all-ages activities across two stages, as well as interactive discussion rooms; partner, vendor and nonprofit booths; and a virtual ‘Friend Match’ area where attendees were randomly paired up with new friends.

Seattle Pride’s events are made possible with generous support from presenting partners Alaska Airlines, Facebook and T-Mobile, from Seattle Pride’s Official TV Partner, KIRO 7; The Stranger; and radio partners C89.5 FM, MOViN 92.5, and KNKX, as well as many other corporate and community partners. See the full list of our amazing partners at the bottom of this post.

“We’d like to extend a huge thank you to our event sponsors and other partners who have stood by us these past two years with their participation, encouragement and financial support,” said Seattle Pride Executive Director Krystal Marx. “This support has allowed us to bring our community together when we needed it most, and has enabled us to grow our year-round programming by 750 percent. For this, we will be forever grateful.”

As part of the Resilience virtual celebration, Seattle Pride introduced a ticketed adults-only event Pride After Dark, featuring burlesque, humor and sensuality which attracted more than 100 paid attendees for this first-time event.

Now Seattle Pride will shift its attention to an in-person fall event titled, All Together Now. And while it will be of smaller than typical in-person pride celebrations, it will provide a much-needed boost of queer solidarity and energy while we also begin to plan for the return of the Seattle Pride Parade and Seattle Pride in the Park next June.

For those who may have missed seeing some of the weekend’s programming, many of the performances, sessions, and exclusive bonus content will be available via Seattle Pride’s YouTube channel in the coming weeks.

This weekend’s attendees were largely from the Seattle area, but others participated virtually from as far away as Australia, Nigeria and Europe. More than 500 of which pinned their locations on Seattle Pride’s Many Places, One Pride Google map.

While all daytime programming was offered for free, attendee donations and Pride After Dark ticket sales raised more than $10,000 to help offset expenses -- THANK YOU to all who contributed! 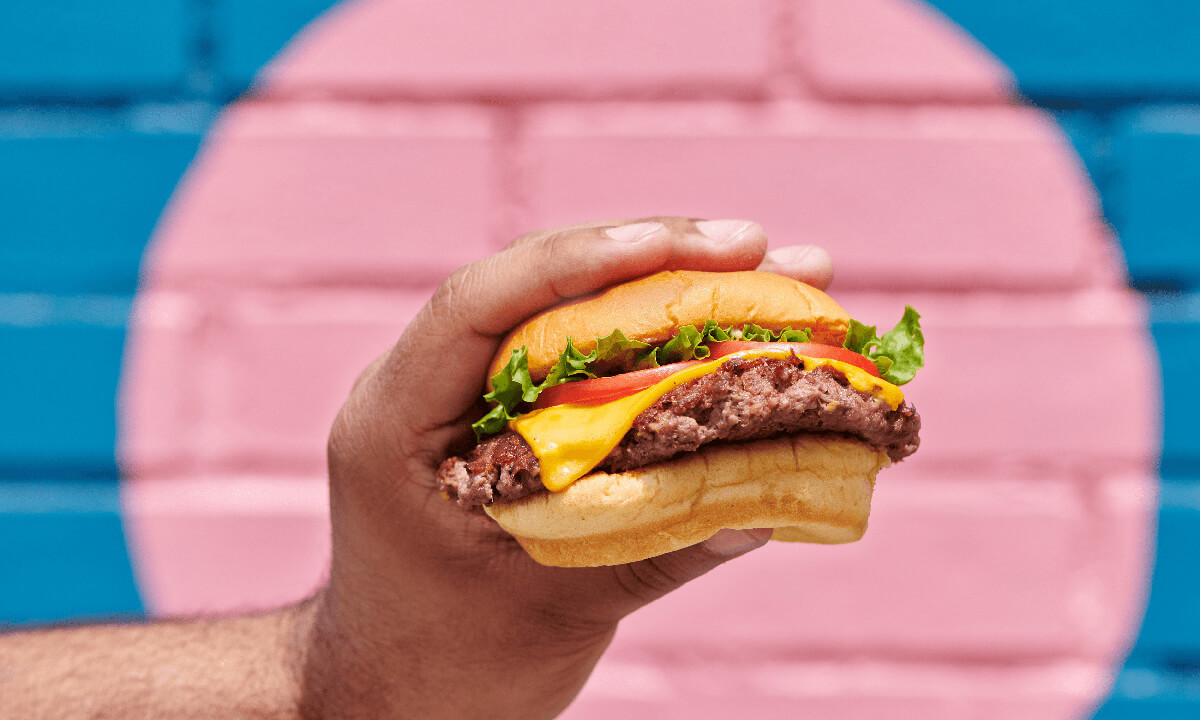 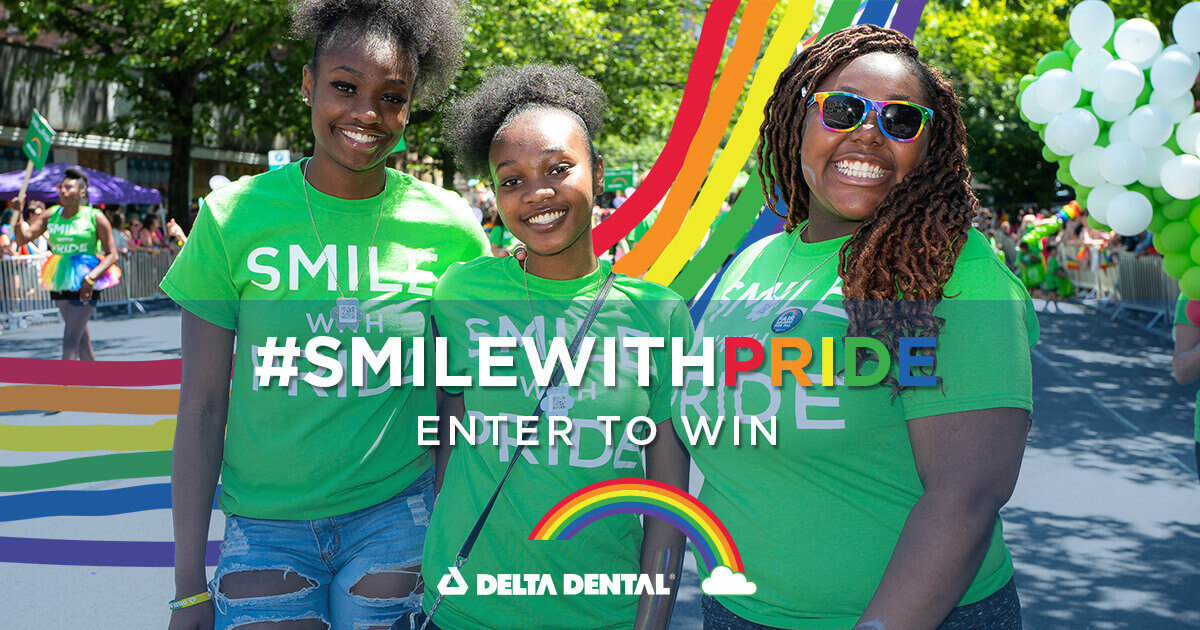 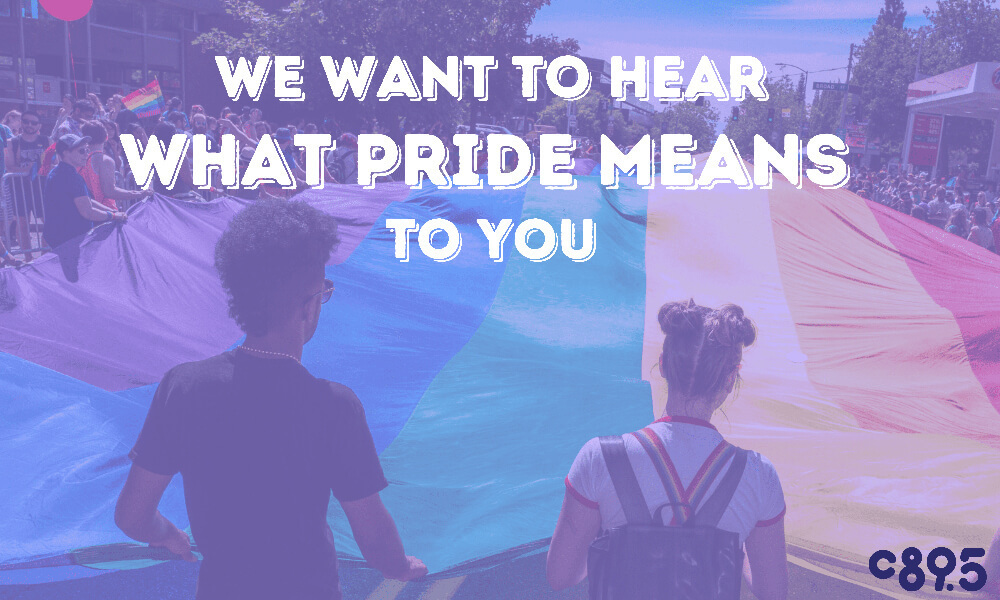 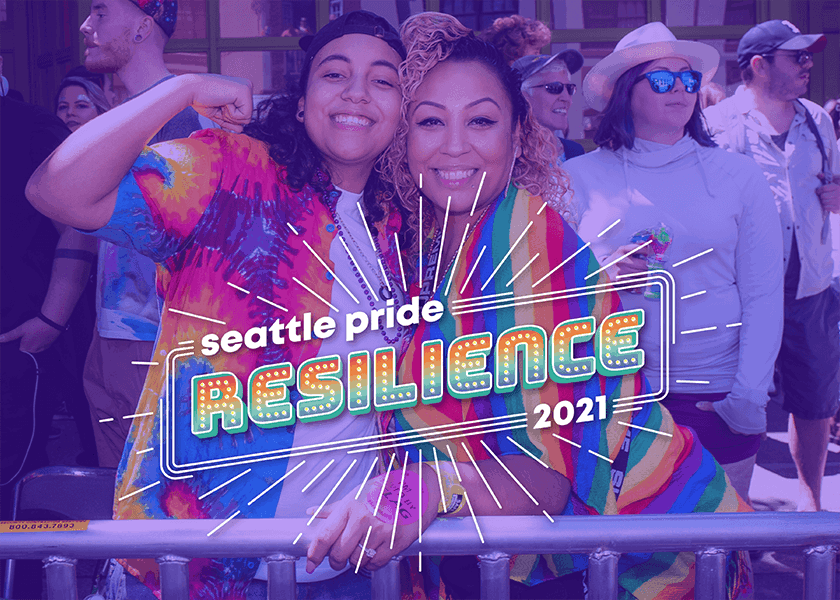 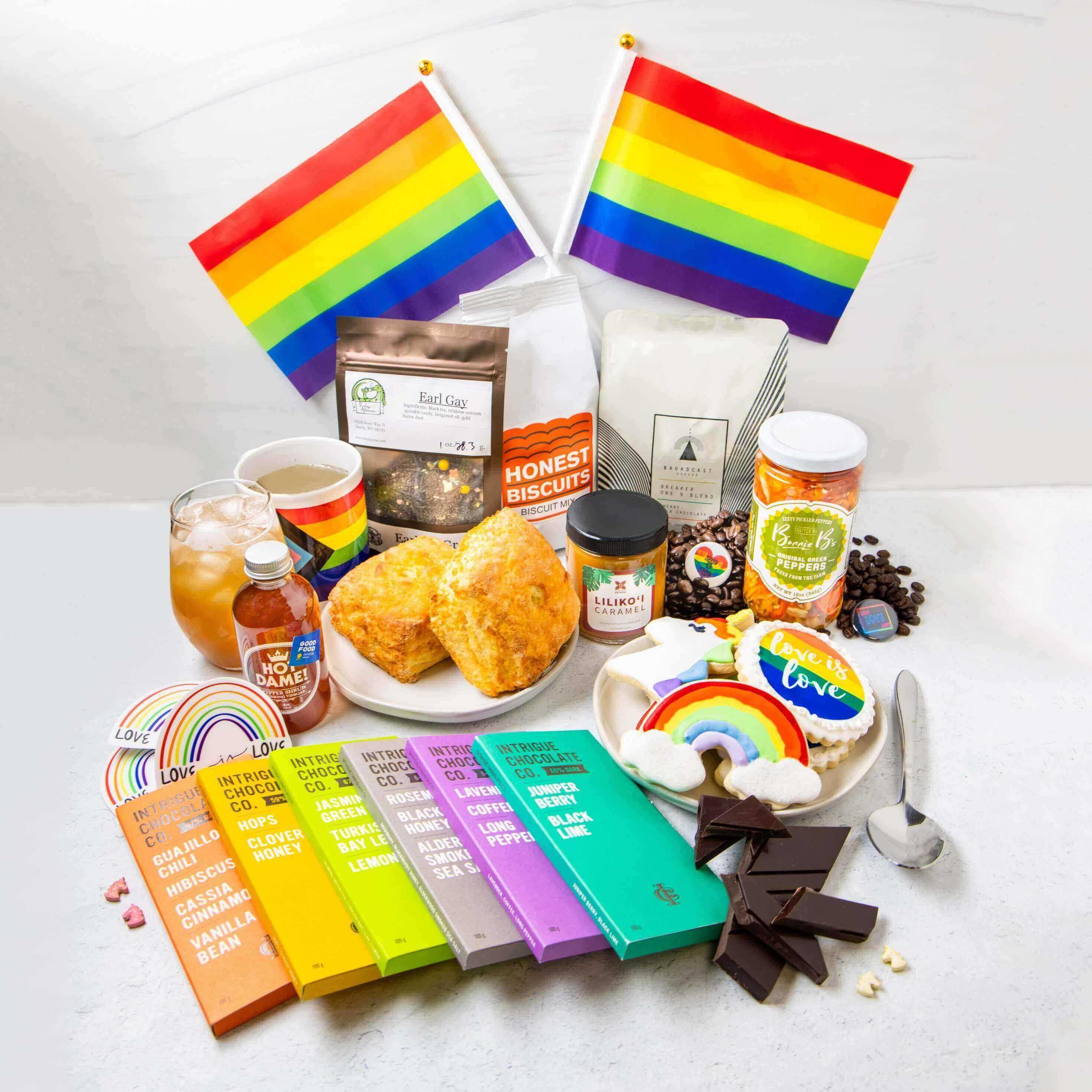 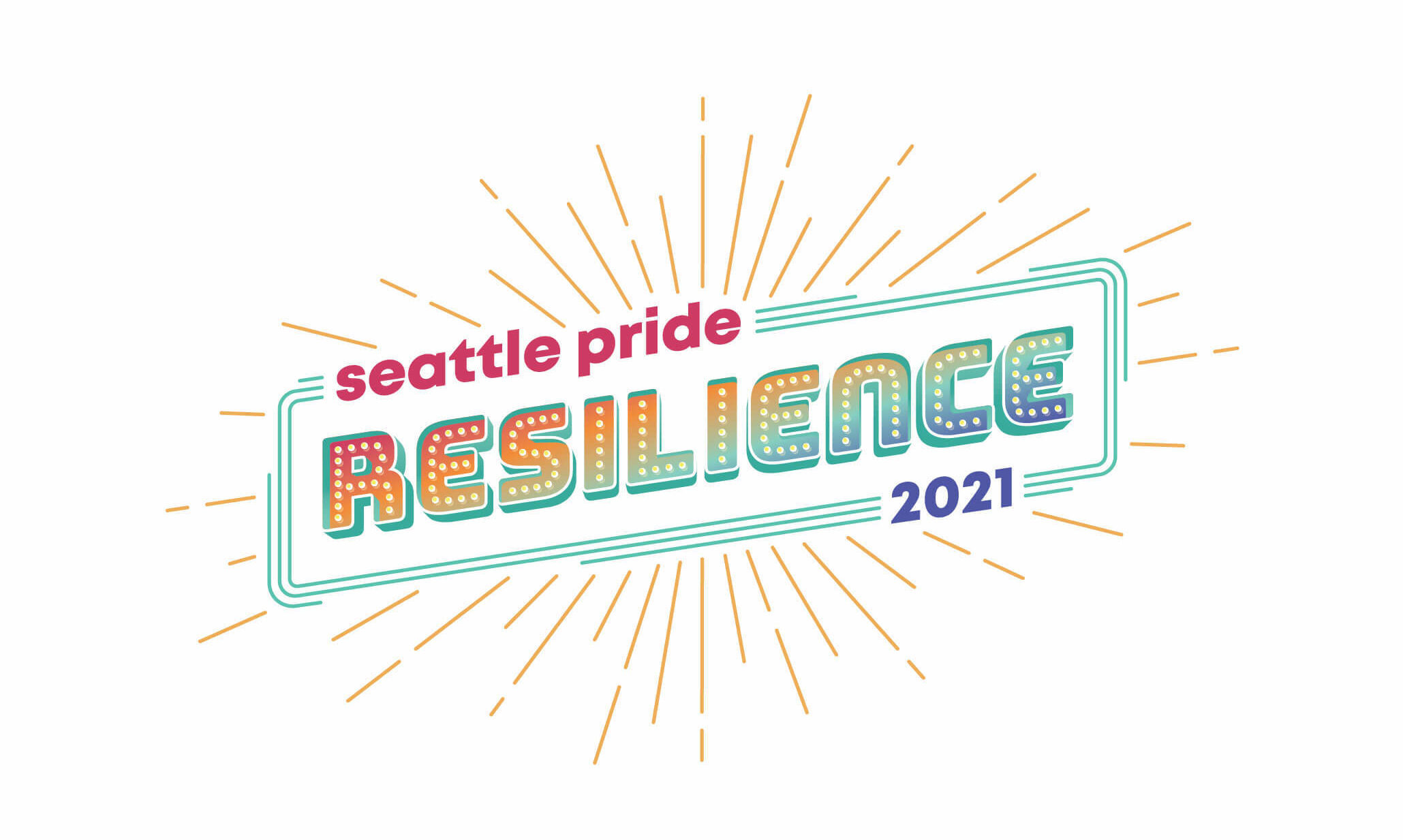 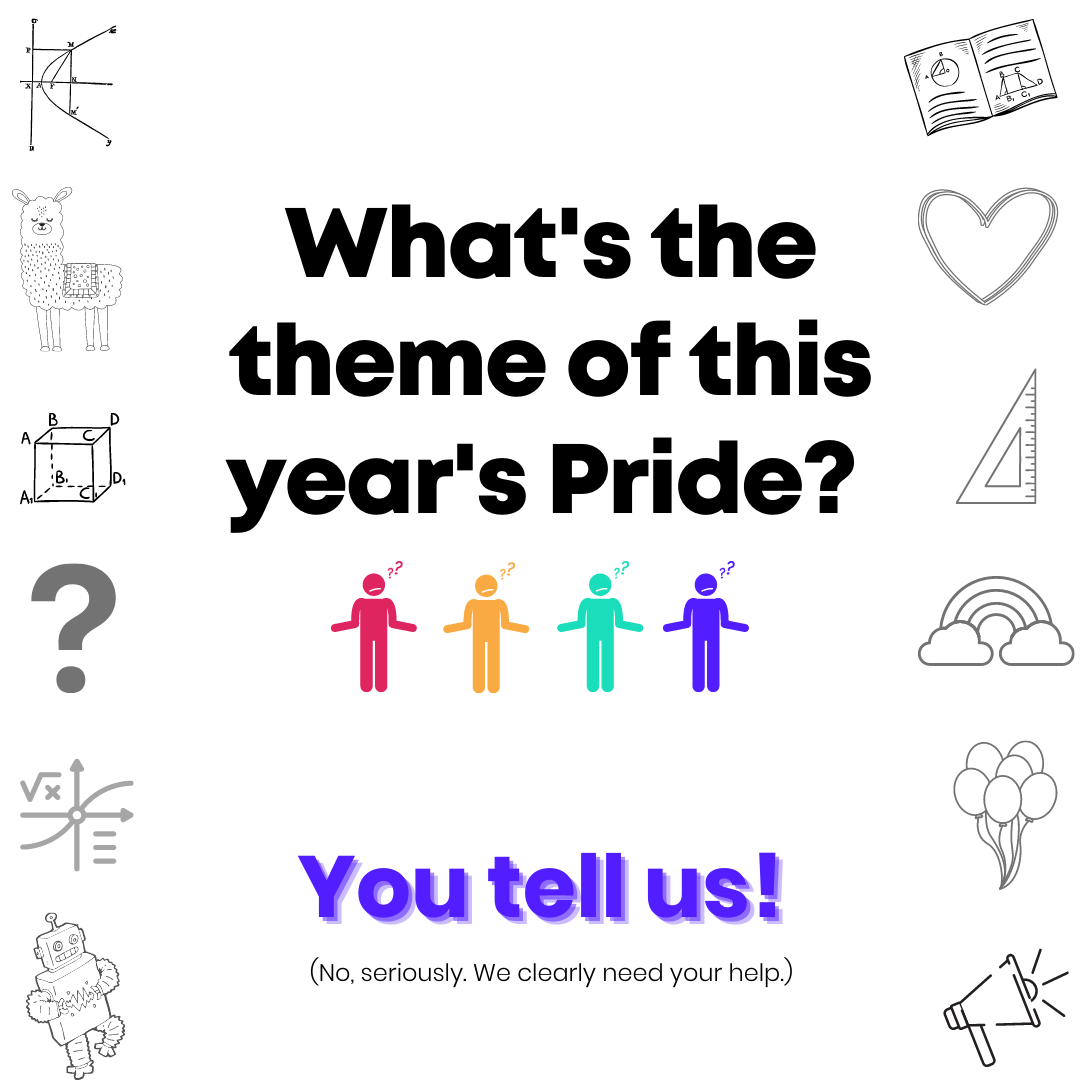 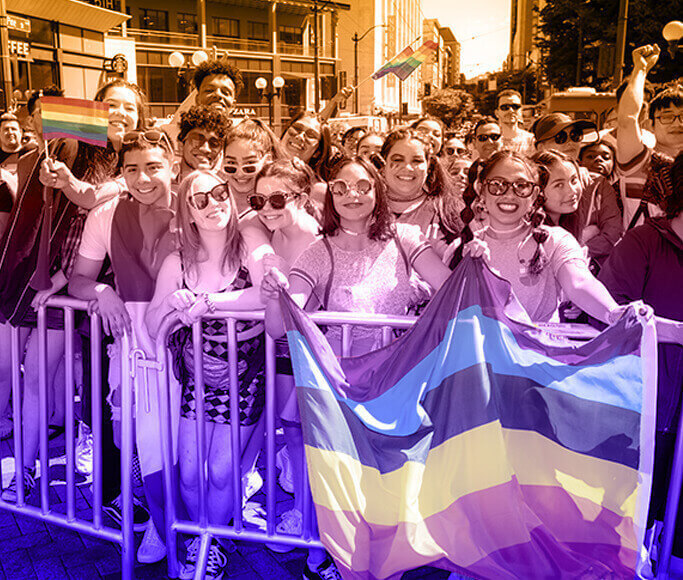 As the COVID-19 pandemic response continues to restrict large public gatherings, Seattle Pride will once again shift its ...
Read More